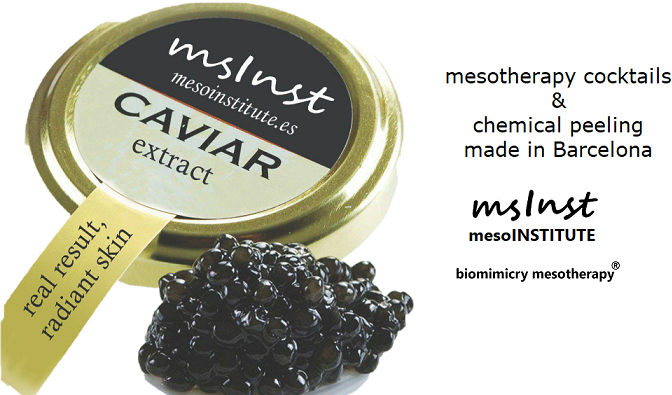 Is the next concept on mesotherapy.

Based on different nature biomimics, active peptides obtained by biotechnology, present in the final solution add their power of action to other actives substances that had shown their activity in classical mesotherapy cocktails.

Do you want to collaborate with mesoINSTITUTE in your Country and to be our Distributor? 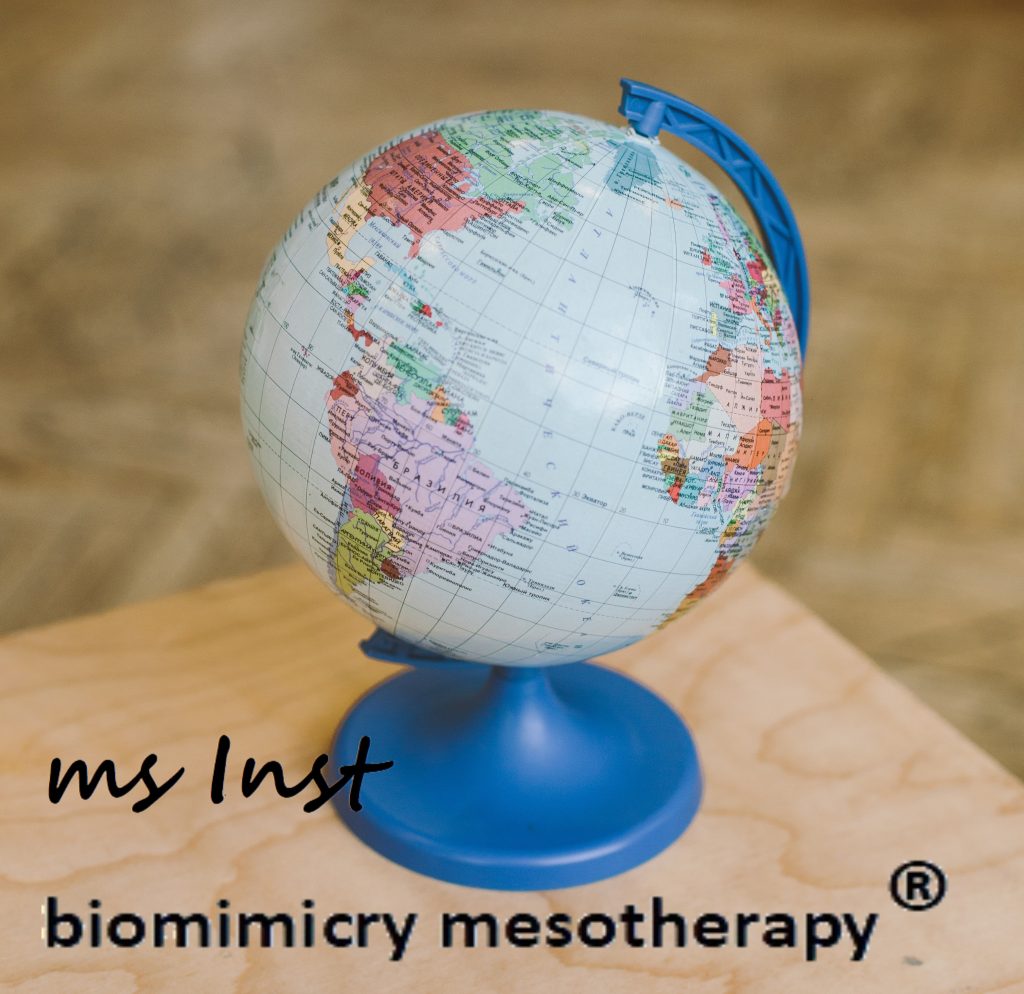